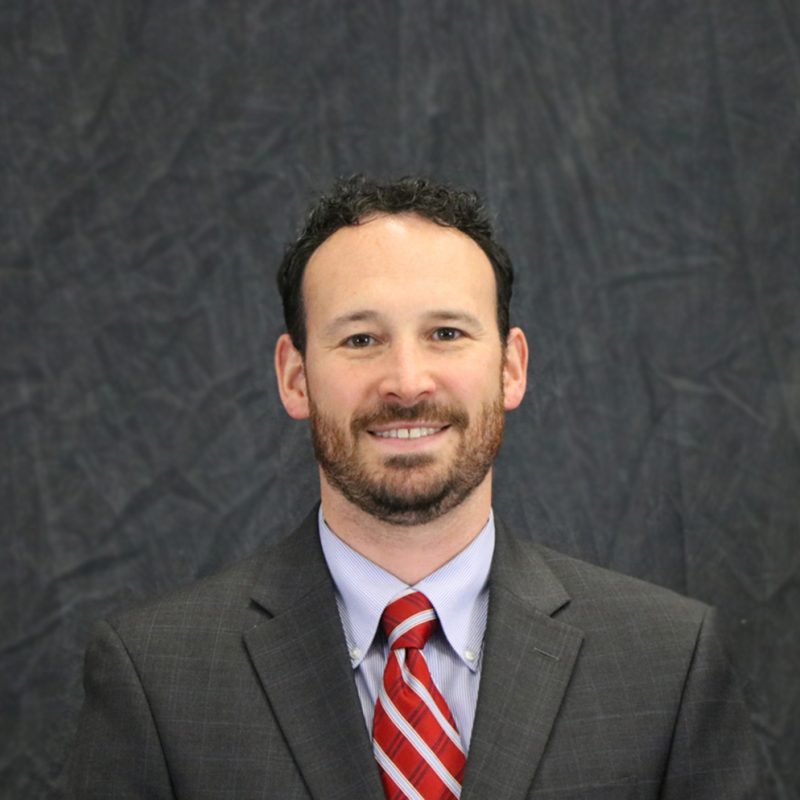 Bill Melleby joined Public Safety from Penn Dental Medicine, where he most recently served as Associate Director of Fiscal Operations. In this role, Bill managed the Fiscal Operations Team, which oversees all of the Dental School’s financial activities including Budgeting, Financial Analysis and Forecasting, Payroll, and Purchasing.  His team works closely with Human Resources in hiring and handling faculty and staff personnel records. He led several school-wide projects including the Electronic Health Record initiative, earning state funding for the Dental School. Before transitioning to the Dental School, Bill worked in Penn’s Comptroller’s Office where he led a variety of projects including the university-wide implementation of Greenphire Clincard and provided payroll support throughout Penn.

Prior to coming to Penn, Bill worked at Canon Financial Services as a Portfolio Management Representative. Bill earned his Masters in Organizational Dynamics from Penn and received a certification in Projects, Programs and Portfolios. Bill is the founder and president of the Dan Melleby Foundation, a non-profit charitable foundation created in his brother’s memory. When not working, Bill enjoys spending time with his wife, Lauren, son, Liam, family and friends, and rooting for Philadelphia sports’ teams.

Finance and Administration oversees and supports the Human Resources, Finance, and Facilities business functions for the Division of Public Safety. F & A ensures these functions are operating effectively and in compliance with University guidelines, policies, and procedures.