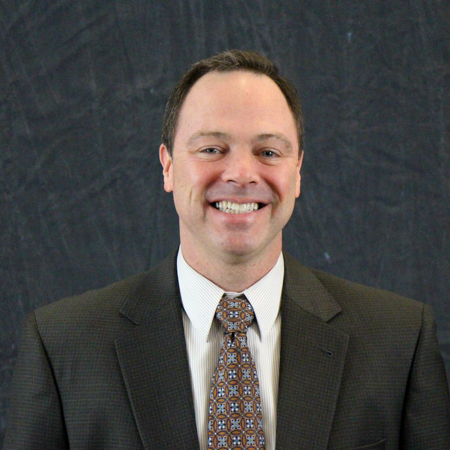 Matt has over 31 years’ experience in the emergency communications field. He served 21 of those years working for the Philadelphia Police Department, assigned to the Airport Unit in their emergency communications center, which had oversight of both the Philadelphia International Airport (PHL) as well as the smaller, Philadelphia Northeast Airport (PNE). Matt began his service to the Division with a position in the PennComm Center, was promoted to Manager of the Center in December, 2014, moved to the Associate Director’s role in July, 2017, and then rose to role of Director in May, 2019.

When not working, Matt values most the time spent with his family, most of all with his two sons, Daniel and John.

The PennComm team provide emergency communications and response between all members of the Penn and University City communities and police, fire and medical emergency responders 24 hours a day, 7 days a week.